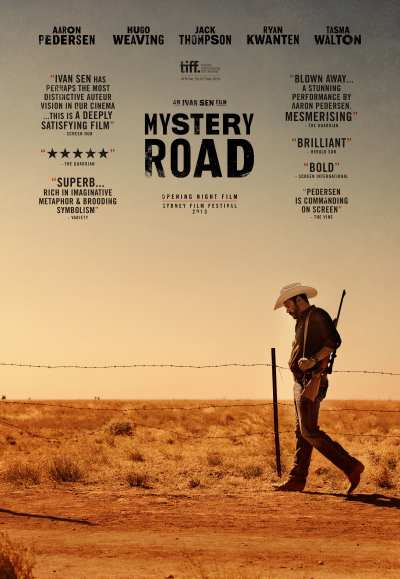 An indigenous detective (Jay Swann) returns to the Outback to investigate the murder of a young girl. Alienated from both the white-dominated police force and his own community, including his teenage daughter, who he discovers is connected with the murdered girl, Jay stands alone in his determination to fight back for his town and his people.

A small town in the Australian outback is a world of its own. Truckies drive through, and the local girls earn extra money going with them to the big antenna, mainly to pay for drugs. The indigeneous population has been moved from the mission and everyone lives the drawling lifestyle of heated desert communities. 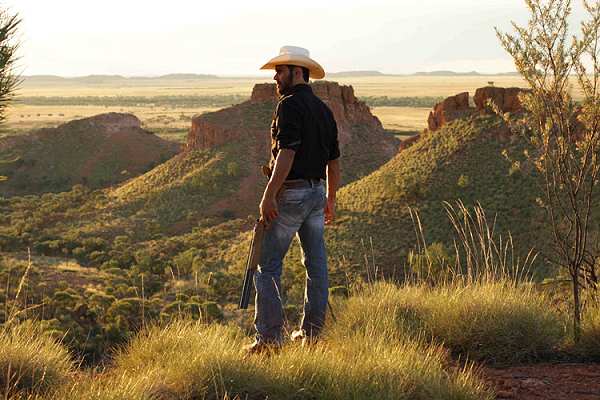 Jay Swann has returned after training as a detective. Mystery Road is the story of his first investigation, one that involves his being left to investigate with little assistance, veiled threats, and hostility from the local 'mob' (not gangsters). 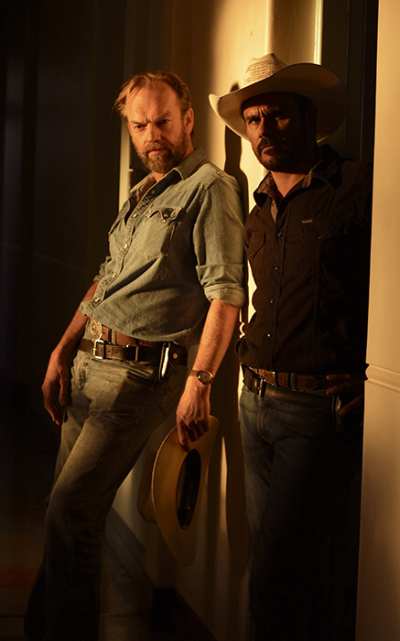 Mystery Road is a beautifully-shot, atmospheric film that avoids the characature strine self-conscious performances we see in too many Australian films. The performances are natural and convincing, and the dialogue mixes vernacular with more mainstream language, which makes it interesting.

One of the best things about the crime genre is the use of the setting as a character. The Australian desert, and the desert small town places the investigation in a confined world bounded by dangerous terrain and the howls and depredations of wild dogs.

In this community Jay is "a blackfella" who is not a tracker, but a "real cop" and one of the local mob who has a white job and a white income. 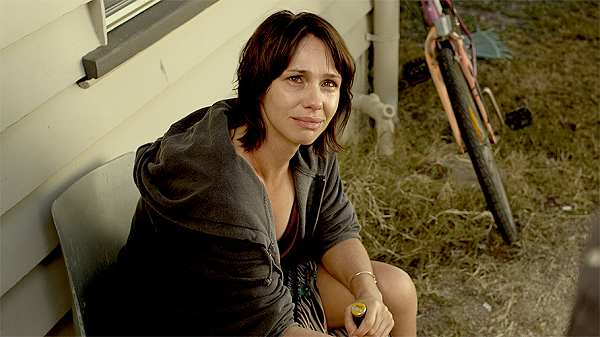 The tradition of the native investigator is a long one, with the stories of Arthur Upfield's Boney in Australia (made into a television series in the 1970s with James Laurenson and Kate Fitzpatrick) and Tony Hillerman's Jimmy Chee in the U.S.A. (see The Dark Wind with Lou Diamond Phillips). As an outsider moving between cultures, the native investigator is like a chorus, enabling us to see with them the lives and attitudes of others.

Mystery Road is a very watchable film and a window into a world not many of us see. 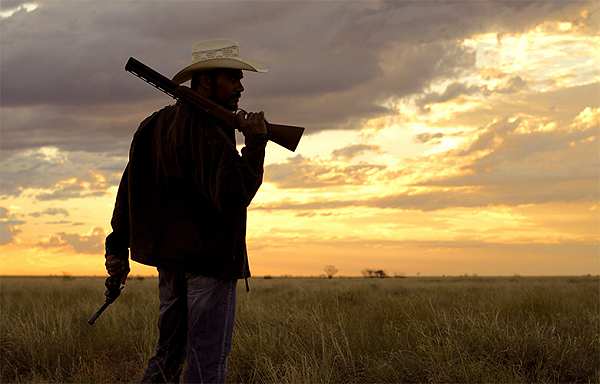