The Past is not Past 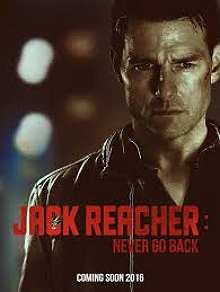 Jack Reacher returns to the headquarters of his old unit, only to find out he's now accused of a 16-year-old homicide.

See more films to be released in October 2016 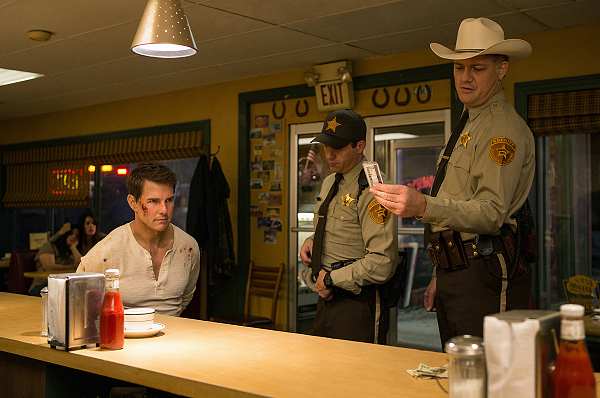 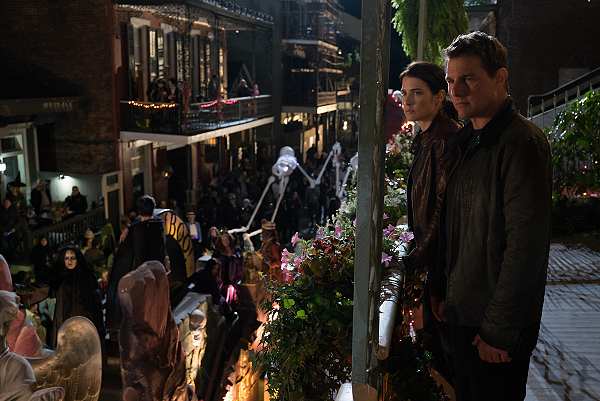