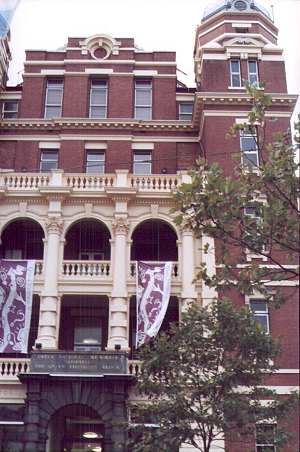 The Queen Victoria Women's Centre occupies the only surviving building on what was a block-sized hospital complex.

It is managed by a trust under the Queen Victoria Women's Centre Trust Act 1994.

In 1946 the hospital moved to the premises vacated by the Royal Melbourne Hospital. 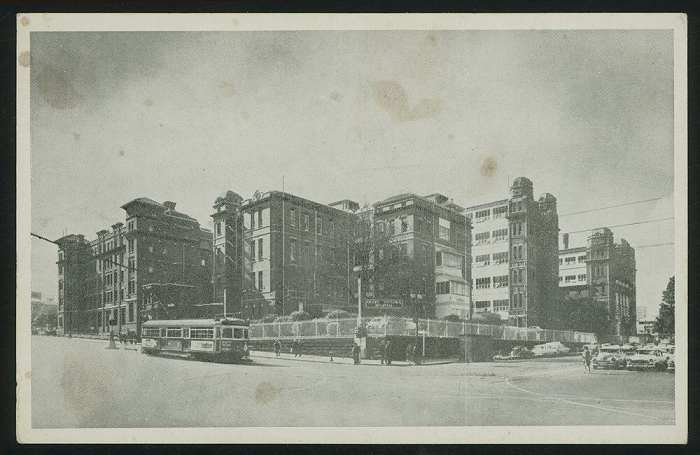 In 1989 the renamed Queen Victoria Medical Centre, by then a teaching hospital treating males and females moved to Clayton, and the premises were sold. The centre tower of the hospital was refurbished and handed over to the women of Victoria, becoming the Queen Victoria Women's Centre.

Items of Interest: Heritage-listed Edwardian Baroque tower. The Shilling Wall (2005) is a tribute inscribed with the names of over 500 women, celebrating their roles as mothers, grandmothers, caregivers, sisters, friends, colleagues and community contributors.