Everybody Wants Some (2016) movie review 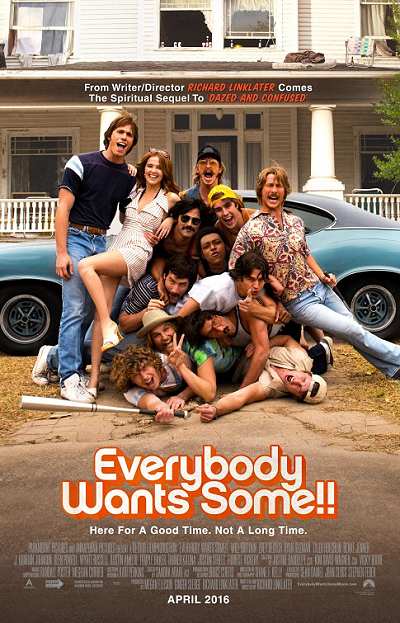 Movie poster, Everybody Wants Some
Here for a Good Time Not a Long Time

A spiritual sequel to Dazed and Confused set in the world of 1980 college life, Everybody Wants Some!! is a comedy that follows a group of friends as they navigate their way through the freedoms and responsibilities of unsupervised adulthood. Get ready for the best weekend ever. 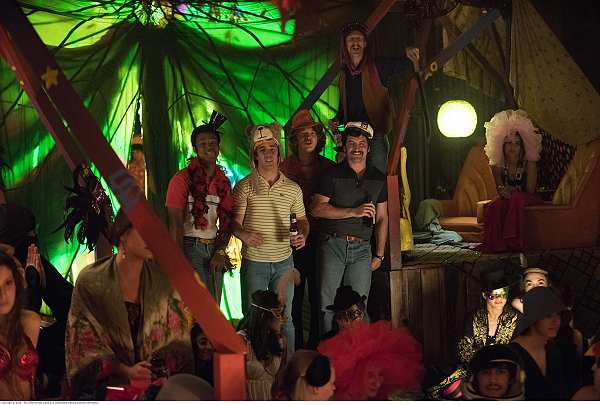 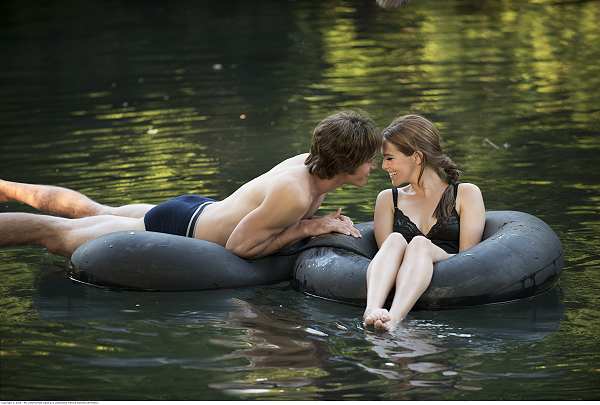