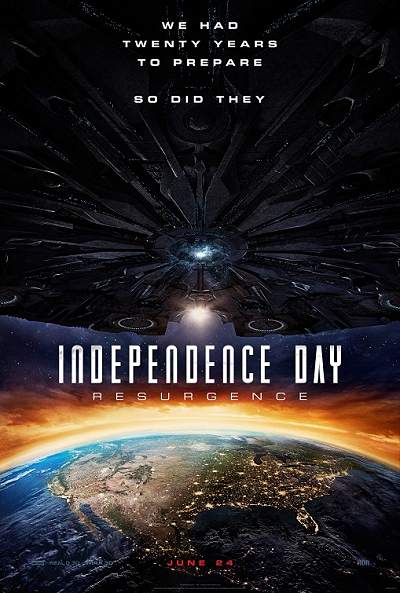 Movie poster, Independence Day Resurgence (3D)
We had twenty years to prepare. So did they.

We always knew they were coming back. Using recovered alien technology, the nations of Earth have collaborated on an immense defense program to protect the planet. But nothing can prepare us for the aliens' advanced and unprecedented force. Only the ingenuity of a few brave men and women can bring our world back from the brink of extinction.

Richard and I saw this in 3D, so let's start with that. On the whole, the 3D was good, but rumour is they ran out of money in the CG budget, which might explain the ´copters. They were bizarre and always a shock to see. They were oddly shaped, too narrow, and never seemed to be in perspective or scale.

I am an unashamed closet spaceship SF geek. I love whiz bang tech, the rooms full of screens, the space ships and space tugs and moon bases. Throw in some character interactions and I´m there.

And let us not underestimate the appeal of Jeff Goldblum, looking good and still playing the understated comedic lines, Kevin Kline, as the ex president who literally gets out of his sick bed to answer the call, and the wonderful Sela Ward as the president. 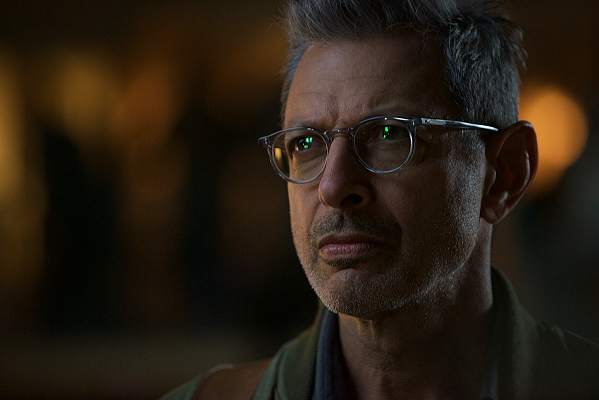 In this action film there are two generations fighting an alien invasion. Some of the younger generation are ´legacy´ squadron members, the descendants of the first fighters in 1994. I have trouble with the idea of a ´legacy´ squadron. I think it would be terrible for the morale of a military organisation to single out people because of their birth, not their performance. 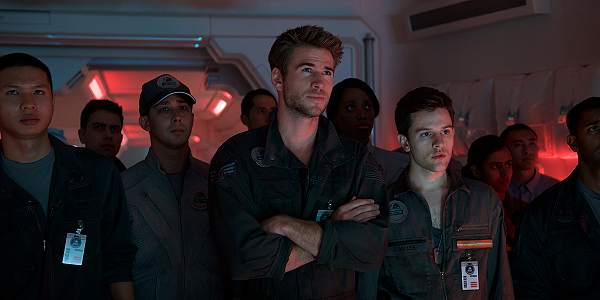 There is a bit of disagreement among reviewers and critics about this film. I found the balance between character moments and action moments worked well, and I´ll certainly addthis film to my collection when it comes out. It is true there is nothing groundbreaking about this film, but really, does every film have to startle us. Sometimes geeks just wanna have fun.