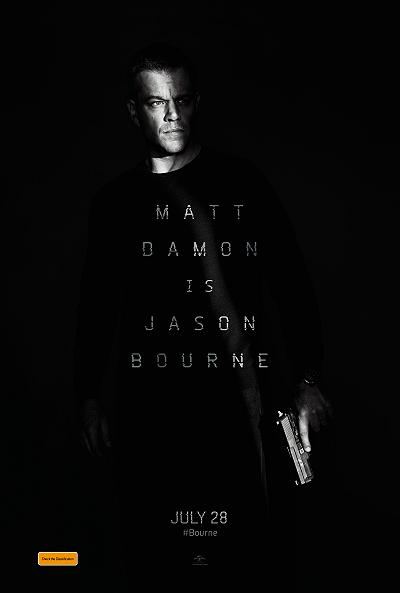 Jason Bourne, now remembering who he truly is, tries to uncover hidden truths about his past

Scroll down to watch the trailer and featurette.

See more films to be released in July 2016 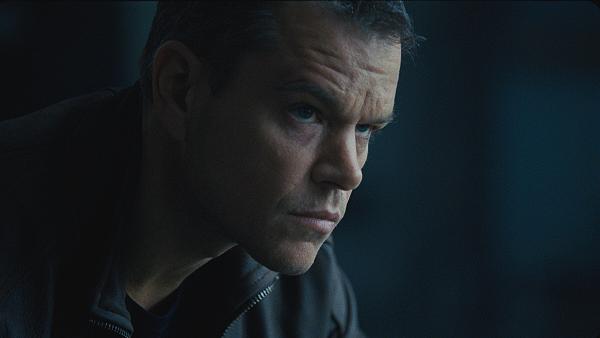