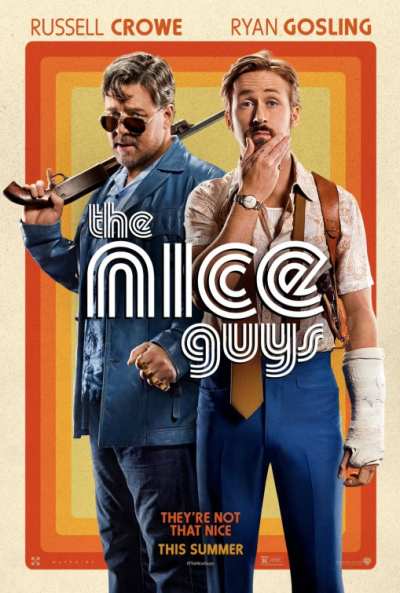 See more films to be released in May 2016 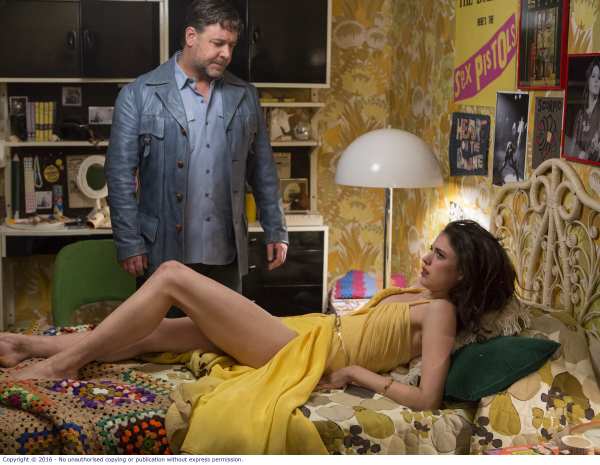 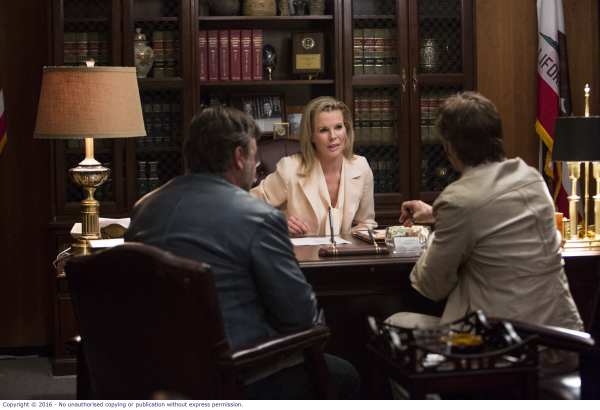