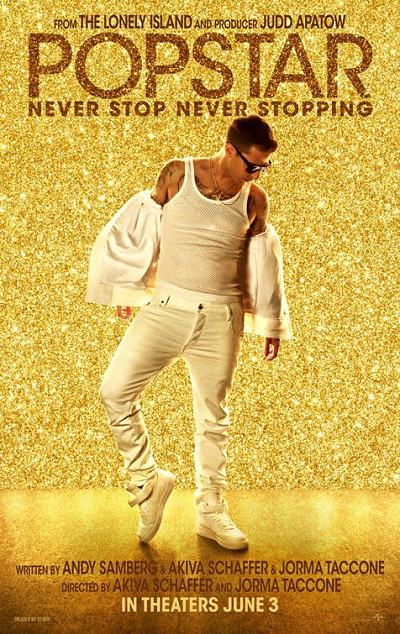 Comedy set in the world of the LA music scene. When it becomes clear that his solo album is a failure, a former boy band member does everything in his power to maintain his celebrity status.

See more films to be released in August 2016 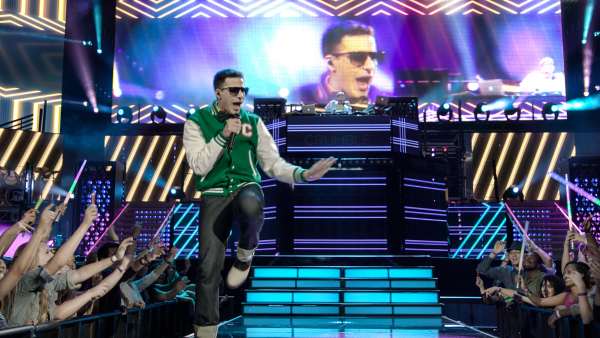