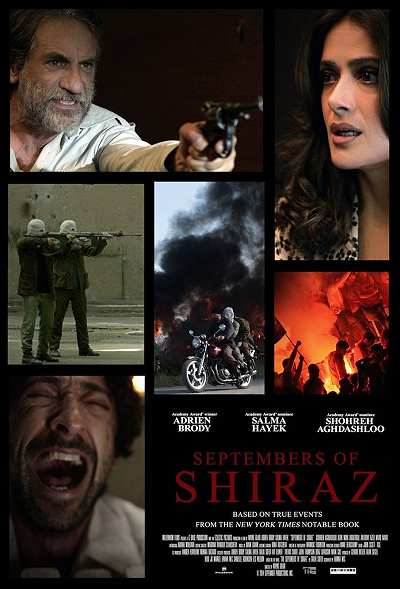 Prior to the Iranian revolution it was a place where people of all religions were allowed to flourish. Septembers of Shiraz is based on the true story of a prosperous Jewish family who abandon everything before they are consumed by the passions of revolutionaries

"Out beyond ideas of wrongdoing and rightdoing, there is a field. I will meet you there." -- Jalal ad-Din Rumi, 13th Century Persian Mystic

Isaac (Adrien Brody) is a gemologist, his wife Farnez (Selma Hayek) used to 'dabble' in writing, their son is going to school in the United States, and their daughter rounds out a happy family.

Based on the acclaimed best-seller by Dalia Sofer, Septembers of Shiraz is set in post 1979 Iran. The Ayotollah and his fundamentalist rebels overthrew the Shah of Iran, a ruler who held immense wealth, but amid the imposition of religious law came a climate of intense fear and violence. Thousands of executions took place between 1979 and 1982, often based on vague charges of corruption or, among Iran's once-thriving Jewish community, charges of spying for Israel.

Farnez doesn't want to face the changes in Iran. When Isaac is suddenly arrested and taken to an unmarked prison, she is brought to reality. "I would like to know where my husband is.", she says. Only to be told that she is no longer in a position to make demands. 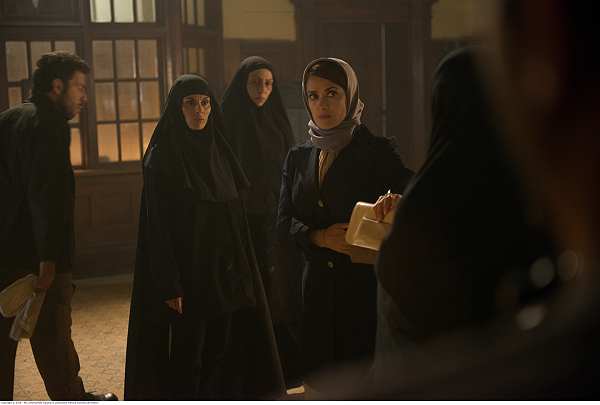 The changes, the revolution, in Septembers of Shiraz, are against the excesses of the Shah, but more importantly, they are a reaction to a society divided by wealth and privilege. The have-nots have the power now, and they are willing to be as brutal as they can be. Thieving from the wealthy is the way now. Destruction, death.

Why should they have what we have not?

And so Farnez is confronted by the fact that her 'friend' and servant Habibeh (Shohreh Aghdashloo) considers her condescending, and not a friend. Habibeh is the average person in this story. She repeats the slogans and ideas spouted by her son (who is not an idealist by any means). She wears the coverings, she follows the religious laws, and she is the voice and body of the servant class, the poor.

Meanwhile Isaac shows us the reality of the new order. Taken from his office, hooded, and confronted by accusers and interrogators, and torturers who hide behind masks. 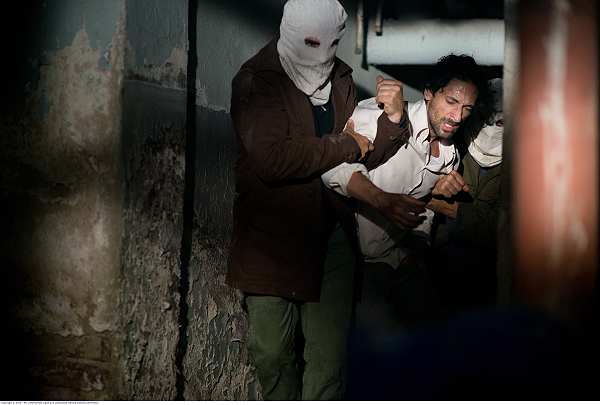 For a relatively small film, the film-makers of Septembers of Shiraz are ambitious. They want to expose brutality and hypocrisy, and the triumph of humans who endure, but they also want to create a suspense thriller - and that they didn't do.

Septembers of Shiraz has human interest, people with real motives, but it is a story to watch, not a suspenseful ride to the conclusion. An interesting look at a revolution that we saw on the news, from the point of view of the people who lived it. 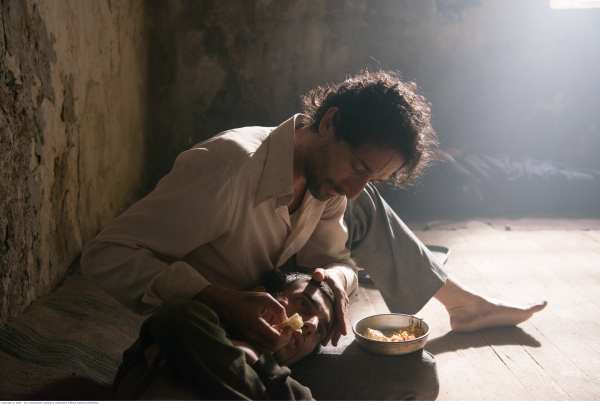