Sing for Your Theatre 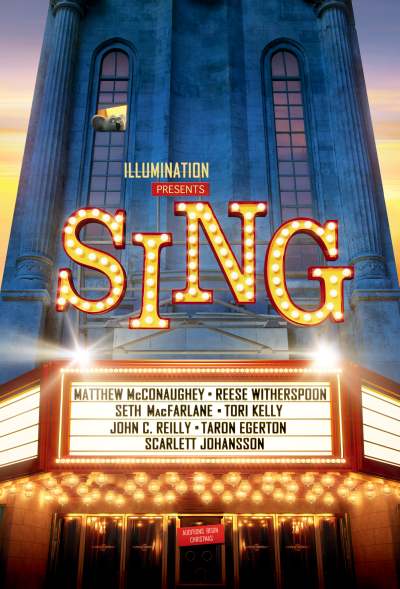 Set in a world like ours but entirely inhabited by animals, SING stars Buster Moon (Academy Award®winner Matthew McConaughey), a dapper Koala who presides over a once-grand theater that has fallen on hard times. Buster is an eternal optimist--okay, maybe a bit of a scoundrel--who loves his theater above all and will do anything to preserve it. Now facing the crumbling of his life's ambition, he has one final chance to restore his fading jewel to its former glory by producing the world's greatest singing competition.

See more films to be released in Dec 2016 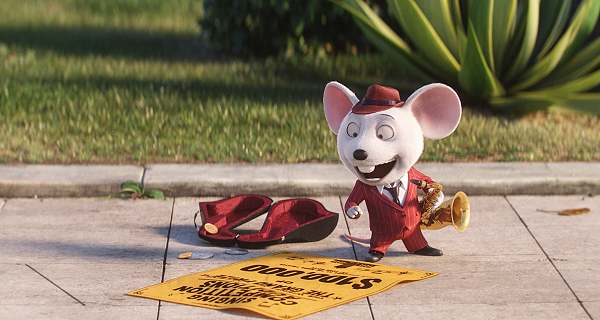 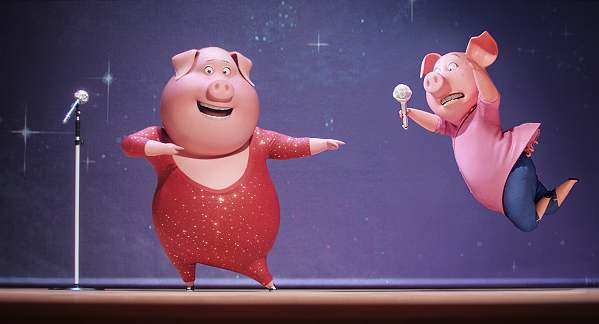