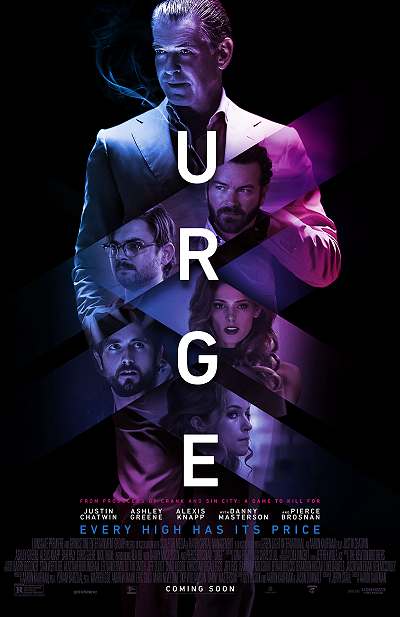 Movie poster, Urge
Every High Has It's Price

A weekend getaway takes a dangerous turn when a mysterious nightclub owner (Pierce Brosnan) introduces a group of friends to a new designer drug. Stripped of their inhibitions, they start living out their wildest fantasies - but what starts out as a fun night of partying quickly turns deadly.

Scroll down to watch the trailer and film clips. 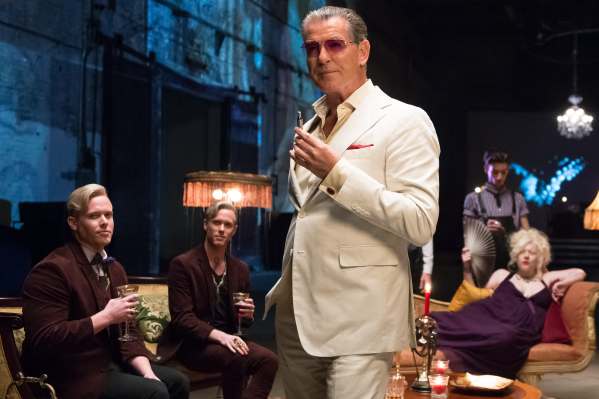 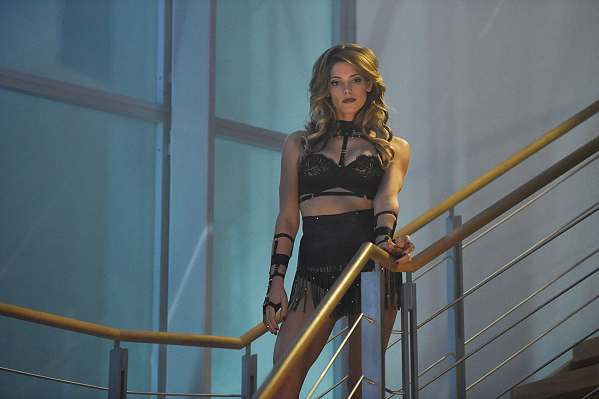