War of the Worlds (2019) miniseries review

Heavy-handed Lecture for the Woke Crowd

In London during the Edwardian era, George and Amy's attempt to start a life together is interrupted by a Martian invasion of Earth.

Last night I had the honour of watching all three episodes of the ##bbc's 2019 series of #waroftheworlds. I didn't mind it at the time, but the more I thought about it next day, the more it strikes me as ham fisted propaganda.

Unconvincing 'strong' female lead aside, this adaptation is about latent #British guilt over #empire. 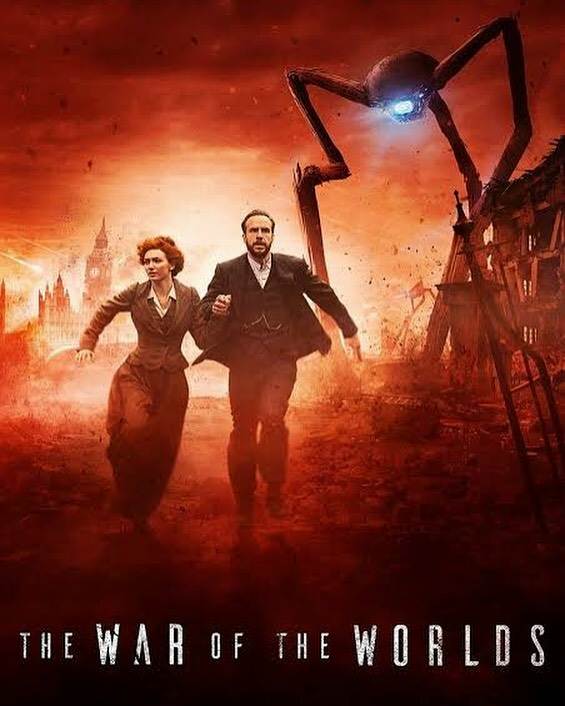 miniseries poster, War of the Worlds

At a crucial moment the male protagonist even brings the story to a grinding halt to deliver a delirious rant about how colonised people must have felt when British military might arrived with guns and canons. Fair enough.

As someone whose countries of origin suffered under British and American imperialism I know how that feels. But must we have it shoved down our throat with entertainment? Especially since #hgwells' novel is a #metaphor for precisely those ideas, going so far as to reference #australianaborigines.

The big difference is Wells doesn't get didactic about it; he allows the intelligent reader draw his/her own conclusions. But it seems the half asleep #woke crowd need to be hit over the head with the obvious so that they can congratulate themselves about their progressive values before wringing their hands with the kind of fake guilt only a white #politicallycorrect person can afford to indulge. The leads even drag a light coloured #black girl around for a time to show they're not racist. But they don't hesitate to feed her to the #martians when she becomes a plot inconvenience. Says a lot about #wokeracism in my view.

Give me the 1953 #georgepal version any day. Even the #spielberg version is superior to this finger-wagging lecture.