These pages contain resources that we have found useful, and/or links to pages which have requested links. Please let us know if you find these useful.

Capital: Hobart (second-oldest city in Australia)
Floral emblem: Tasmanian Blue Gum, Eucalyptus globulus
Mineral: Crocoite
Animal: There are no official Tasmanian animal emblems, although the Tasmanian Devil is unofficially recognised as a symbol of Tasmanian wildlife and the yellow wattlebird is generally acknowledged to be our most identifiable bird.

Tasmania is the smallest state of the Commonwealth of Australia.

It is an island about 250 kilometres (150 miles) south of the state of Victoria, across Bass Strait. Tasmania lies between latitudes 40 degrees and 44 degrees south, and between longitudes 143 degrees and 149 degrees east.

It has many offshore islands, including Macquarie Island, which lies close to the point 54 degrees south, 159 degrees east. It is estimated that Tasmania includes 334 islands. 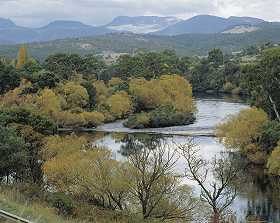 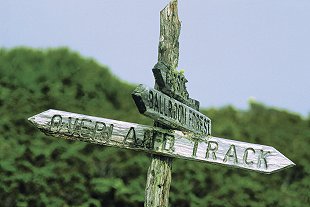 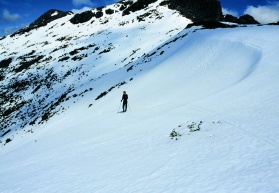 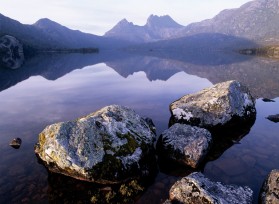 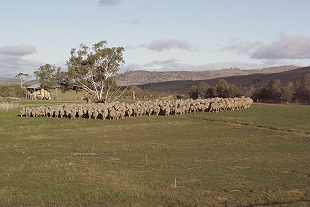 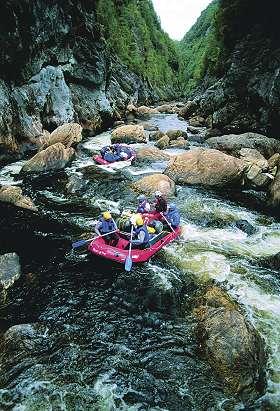 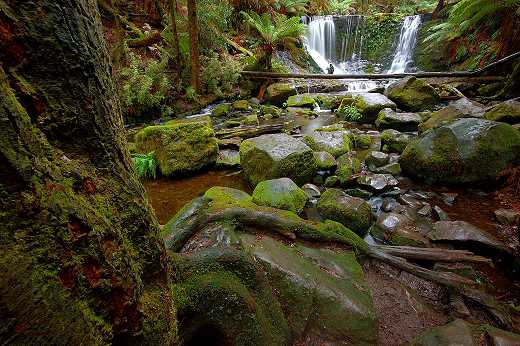